It is unclear how the 67-year-old tycoon died, but it was reported that he was found dead in his bath. 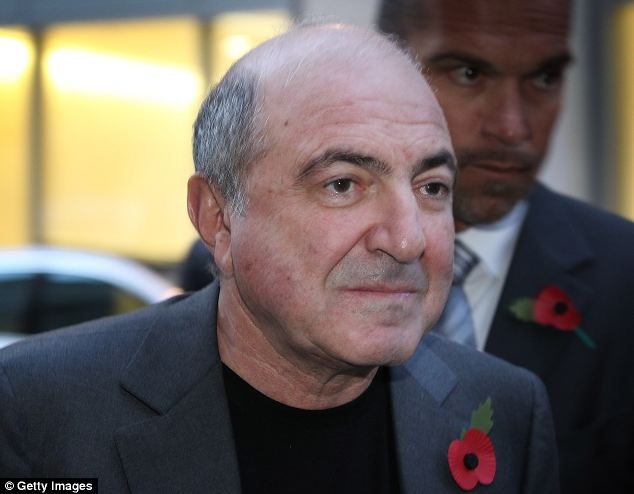 Russian exile Boris Berezovsky has been found dead at his home in Surrey, aged 67

He previously won a libel case over claims he was behind the murder of Russian spy Alexander Litvinenko.

The tycoon had previously been a mathematician, before founding a company that sold foreign cars in Russia.

He was the target of the first ever car bombing incident in Russia in 1994, but survived the assassination attempt.

An FSB investigation led by Mr Litvinenko said the businessman was targeted because of his increasing influence in the automobile industry.

Lord Bell, the leading public relations and advertising expert, told The Daily Telegraph: ‘He was a very close friend and a very nice man, very kind to me and to the people around him.’