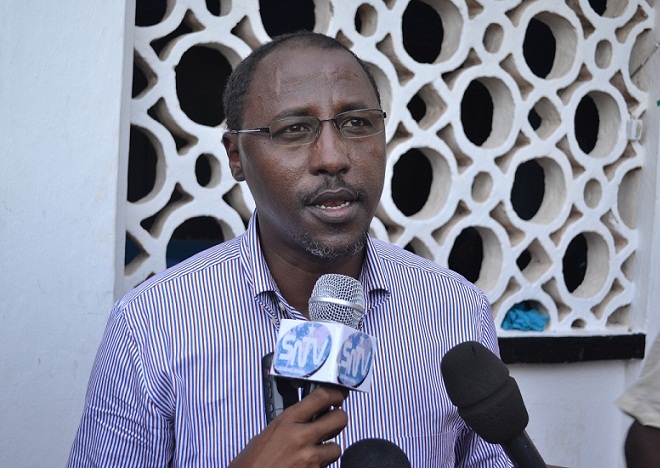 Somali Interior minister Abdkarim Hussien Guled who has accompanied the prime minister in Kismayo talks made the announcement at a press conference in the city.

He pointed out that his government made many sacrifices for it’s constitutional rights in order to break the deadlock and accused the interim administration for not doing enough to reach a political settlement.

“Our discussions were focusing on the creation of local administration, management of the port and airport, security, reconciliation and the liberation of the remaining areas, but all of them collapsed after the local leaders made unconstitutional demands” said the minister.

There are reports indicating that some of the federal government delegation have left Kismayo following the disagreements.

Interim administration of Kismayo which is led by Shiekh Ahmed Madobe is yet to comment on the matter.

The failure of the talks came after Somali Prime Minister Abdi Farah Shirdon arrived in Kismayo on Tuesday with high level delegation of ministers and MPs and started direct negotiations with local leaders.