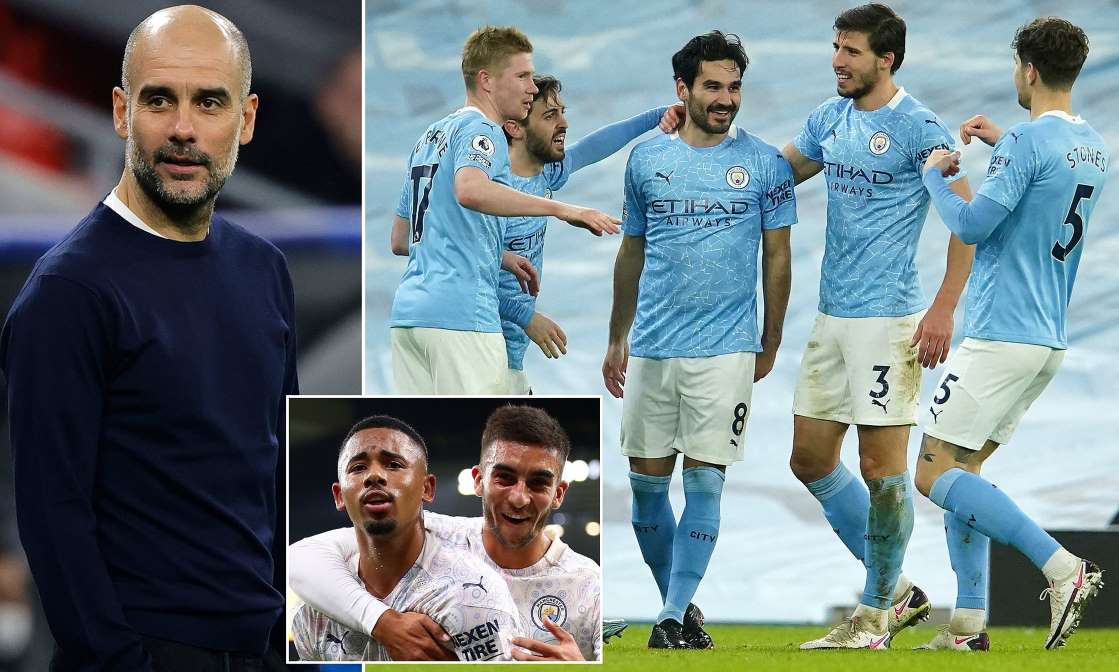 Michael Ball has urged Manchester City to believe in themselves ahead of the Champions League final against Chelsea, citing Tottenham Hotspur as an example of a club who have lived to regret their performance in the same game.

Spurs qualified for the final back in 2018/19, having recorded an unbelievable comeback against Ajax in the semi-final, coming from 3-0 down on aggregate to win on away goals.

Against Liverpool in the final, though, Spurs conceded a penalty in the first minute and were ultimately beaten 2-0.

Ball thinks that Mauricio Pochettino’s side did not take full advantage of a poor Reds side because of a mental block.

It was Spurs’ first Champions League final in the modern era and City will be playing in their first this weekend against Thomas Tuchel’s Blues.

Ball has told Football FanCast that he hopes City don’t follow in Spurs’ footsteps and instead believe in themselves en route to trying to win the competition, surely capping their best ever season.

He said: “They were there for the taking, Liverpool, as well, I just didn’t feel that Tottenham believed in themselves enough during that game.

“That’s sometimes what it takes, hopefully City believe in their ability to go on and finally win that trophy.”

The two sides will go head-to-head on Saturday.