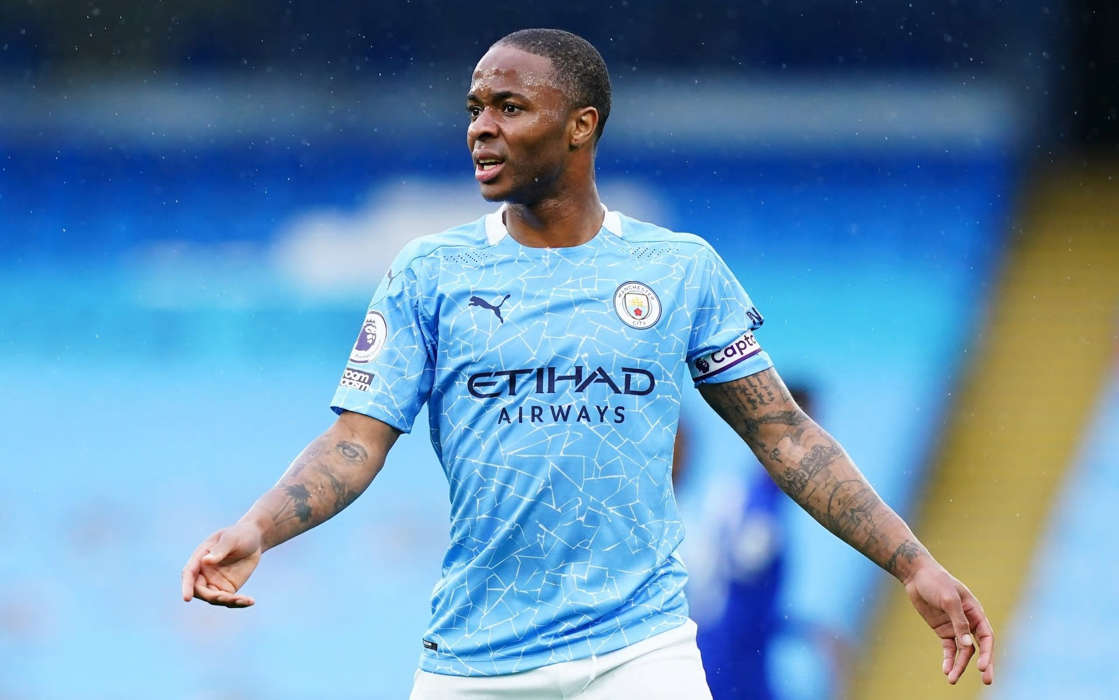 Manchester City want contract talks with Raheem Sterling this summer despite the England forward losing his place as an automatic starter for Pep Guardiola.

Sterling, who has two full seasons left on his current deal, was on the bench for the Champions League semi-final win against Paris Saint-Germain but has played in domestic knockout competitions including the Carabao Cup triumph.

As reported by Telegraph Sport last month, Sterling wants to wait until the end of the season before sitting down for discussions over a renewal. With City looking to be crowned European champions next week and then England duty days later, it could be much later in the summer when talks get under way.

But the ideal scenario would be for the 26-year-old to commit his future at the Etihad, where he has played for the last six years and has won three titles.

Guardiola will continue building the squad this summer and his priority is a striker to replace Sergio Aguero, who will leave the club at the end of the campaign. There is hope that Sterling will commit his future and be part of the squad in the long-term.

Other areas Guardiola is willing to look at includes left-back, although Benjamin Mendy or Oleksandr Zinchenko currently occupy the two positions in the squad and look unlikely to leave. Guardiola is also an admirer of Aston Villa midfielder Jack Grealish.

Sterling was a first-team regular this season until the Manchester derby defeat in March, which saw him miss a gilt-edged opportunity in front of goal. He was dropped to the bench for their next game and left out of the matchday squad completely when they faced Fulham after.

Gareth Southgate has spoken of Sterling’s excellent goalscoring record for England when he plays and he is still on course to start at the European Championships.

He has been competing for a place in City’s line-up with Phil Foden and Riyad Mahrez, whose form made them selections for the PSG victories that sealed a place in the Champions League final.

Mahrez also has two years left on his current deal and clubs are watching his situation very carefully after the 30-year-old’s excellent season.

Another position which requires planning is Fernandinho in central midfield. The 36-year-old is likely to stay for another season at the Etihad but the club will look at his successor and whether it is possible to bring him in this window.

Sources in Spain are confident that Aguero will join Barcelona on a free transfer when his contract expires, which would unite him with Argentina team-mate Lionel Messi.