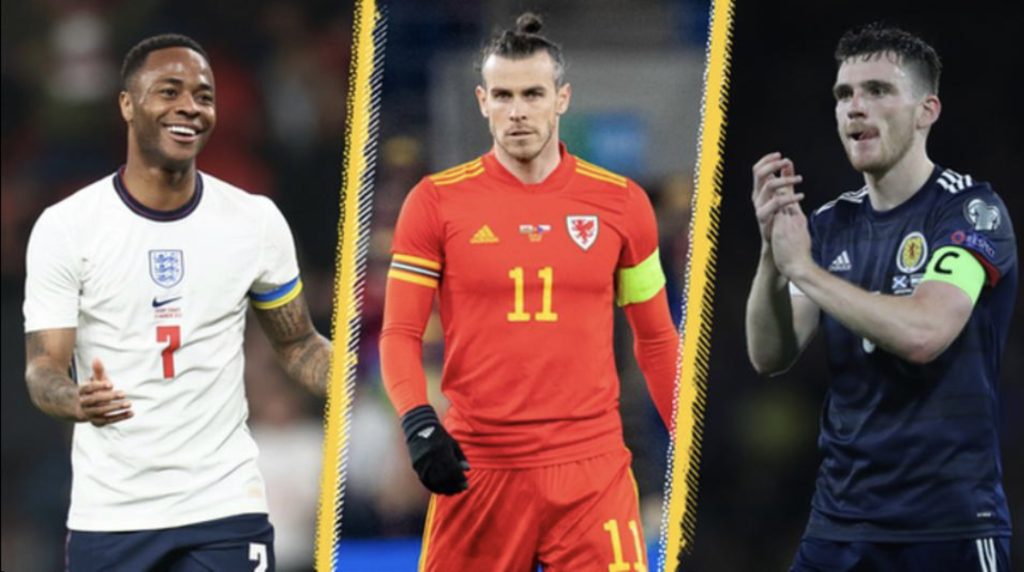 England could face Scotland or Wales at the Fifa World Cup Qatar 2022 after the draw for the tournament’s finals was made on Friday.

One of Wales, Scotland or Ukraine will go into Group B after the remaining European play-off path is completed.

Iran and the USA have also been drawn in England’s group.

The World Cup takes place between 21 November and 18 December in Qatar, with the hosts playing Ecuador in the tournament’s opening game.

England’s first fixture, taking place on the same day, sees them take on Iran. The two sides have never met in a senior men’s competitive international.

The game will take place eight days after the Premier League begins a six-week break.

Reigning champions France are in Group D while Brazil, who returned to number one in the Fifa world rankings on 31 March, are in Group G.

Wales, seeking to reach their first World Cup since 1958, will have to overcome the winners of Scotland and Ukraine in the play-off final in June.

However, that semi-final – which had been scheduled to take place on 24 March at Hampden – was postponed because of Russia’s invasion of Ukraine.