Tottenham touched down in Hong Kong on Monday morning with three new signings on board – sadly for Spurs fans, they all belonged to Manchester City.

Strikers Alvaro Negredo, Stevan Jovetic and winger Jesus Navas hitched a lift to the Far East for this week’s Barclays Asia Trophy. And just to emphasise City’s wealth of attacking options, David Silva came along for the ride as well.

Despite agreeing terms with FC Twente for winger Nacer Chadli, Spurs are desperate for a new striker and could have been forgiven for casting some envious glances at their fellow passengers. 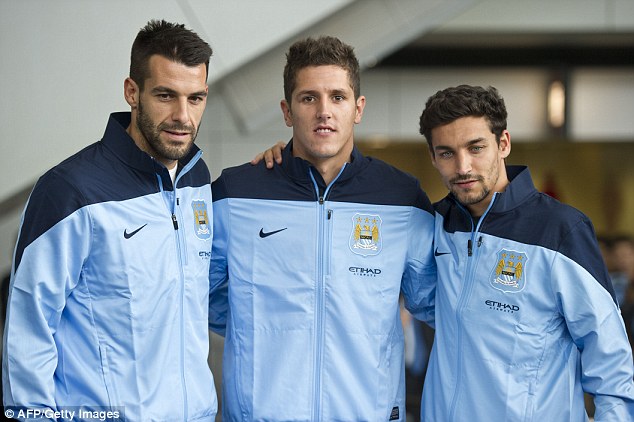 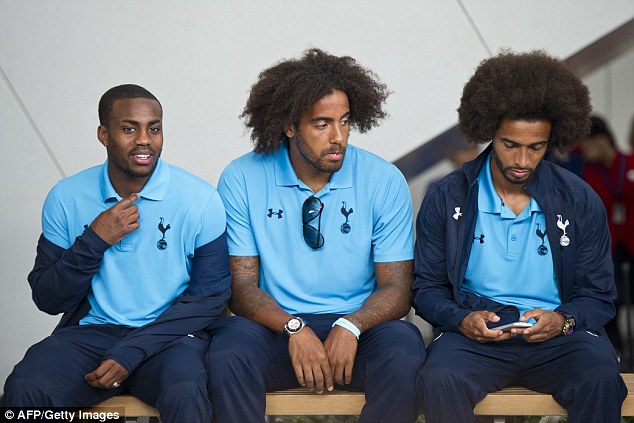 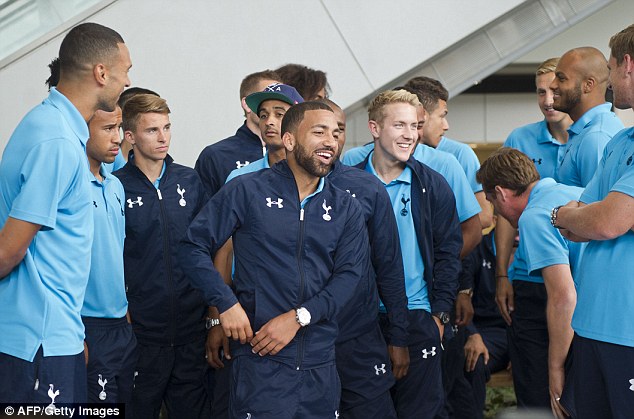 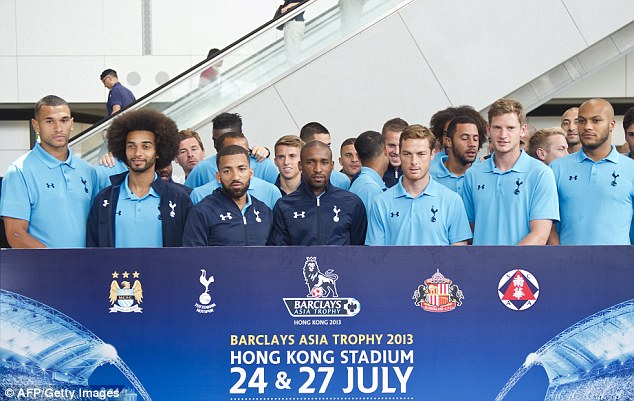 City have spent more than £90million on new signings so far this summer and are still expected go back into the transfer market for a centre-back.

Having bought Brazilian midfielder Fernandinho from Shakhtar Donetsk for £30m, they paid Sevilla a combined £35.5m for Negredo and Navas while Jovetic cost £25.8m from Fiorentina.

They will beef up an attack that already includes Silva – who is reporting back for pre-season after Confederations Cup duty with Spain – Sergio Aguero, Edin Dzeko, Samir Nasri, James Milner and Scott Sinclair. 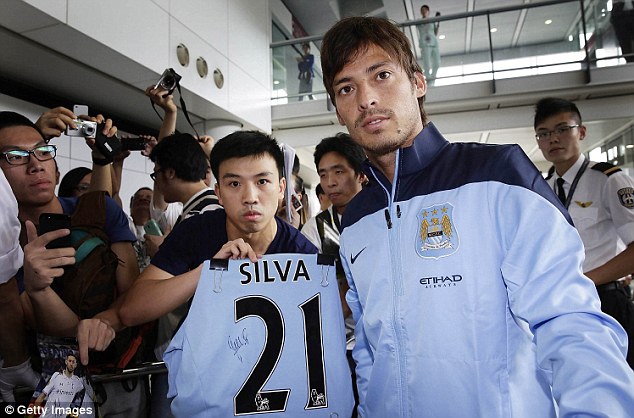