Israel has begun a forced repatriation of Eritrean migrants, despite warnings from human rights activists that migrants are likely to face prosecution upon their return home, Reuters reported. 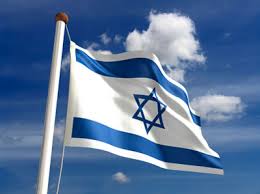 According to the Hotline for Migrant Workers (HMW) Israeli human rights group, 14 Eritrean men were flown to the Eritrean capital of Asmara on Sunday after receiving $1,500 each from Israeli authorities. A spokeswoman for the Interior Ministry declined to comment on the nationality of the repatriates, only saying that some “people are returning home.” According to Israeli government figures, some 60,000 Africans – including 35,000 Eritreans – have walked into Israel since 2006, entering through a desert border with Egypt. RT